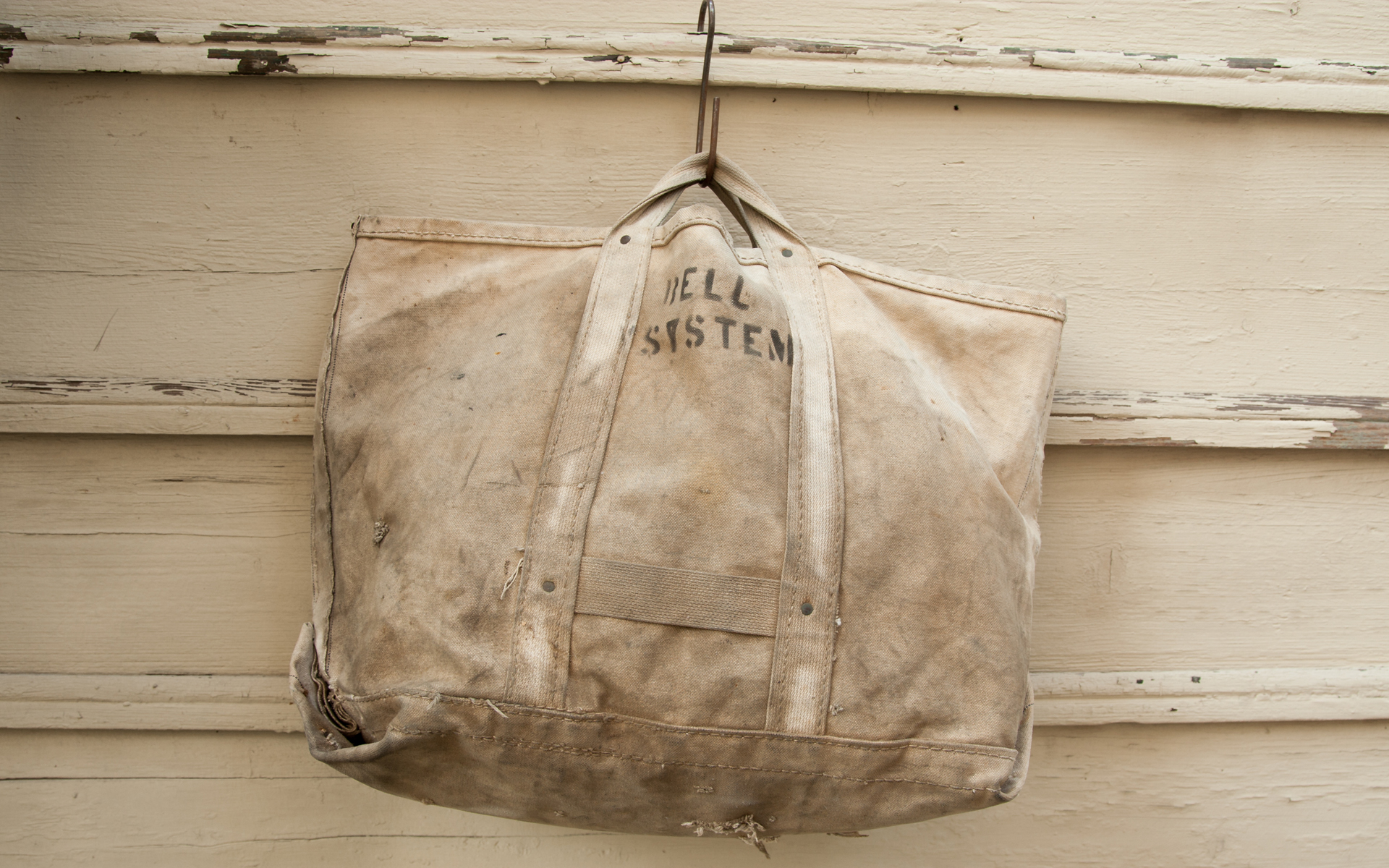 A retro classic within the work-accessories; the Bell System Heavy Duty Canvas tote bag. It’s the traditional bag for the work-tools used by the workers of the historical American telephony group Bell Telephone Company – but clearly it was used as well by others US workers of the last century to hold their tools of the trade… After spending a whole century in the hands of people who used it for its real work purpose, today the tool bag became a fetish for fashion, very rare and hard to find since it’s very sought-after in the world of vintage collectors. In the latest year this accessory reached very significant prices due to the strong request from the clothing market worldwide indeed – becoming a must-have for real enthusiasts of work-garments and accessories – and its heritage isn’t finished yet! Soon on sale at the next Première Vintage Market edition the 26th and 27th April 2017! 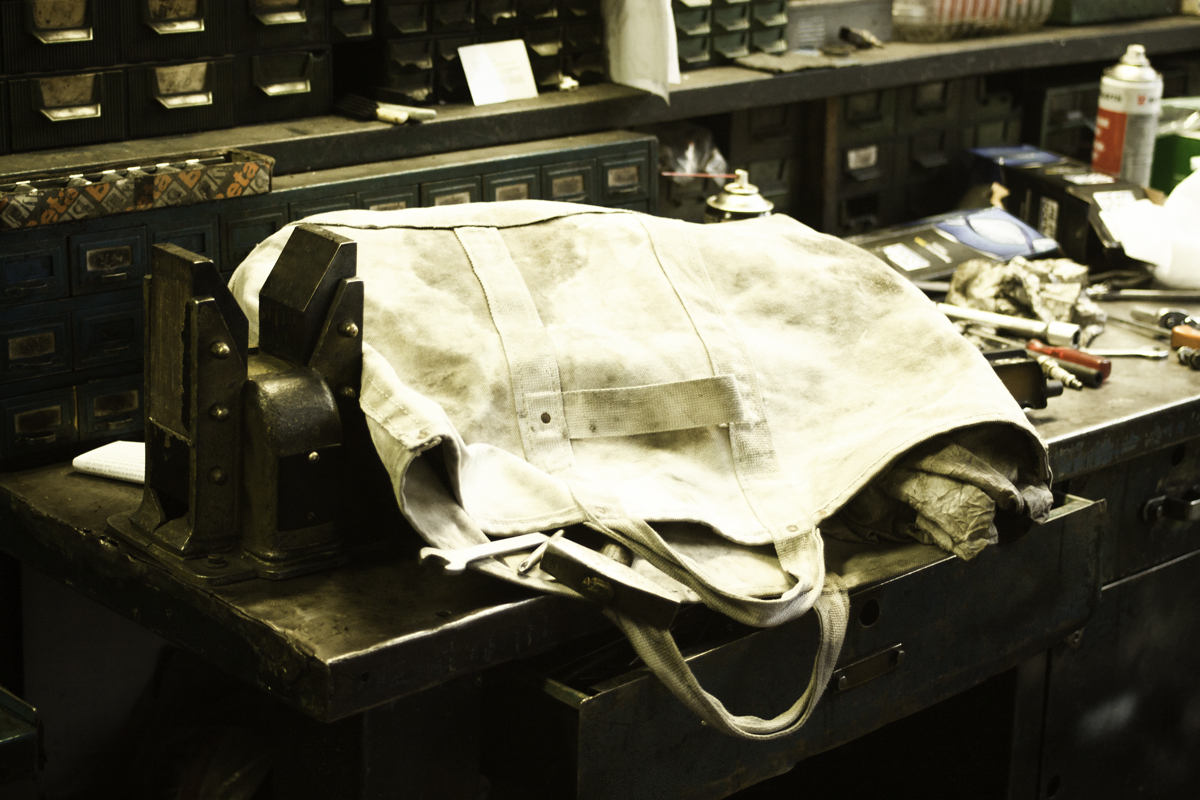 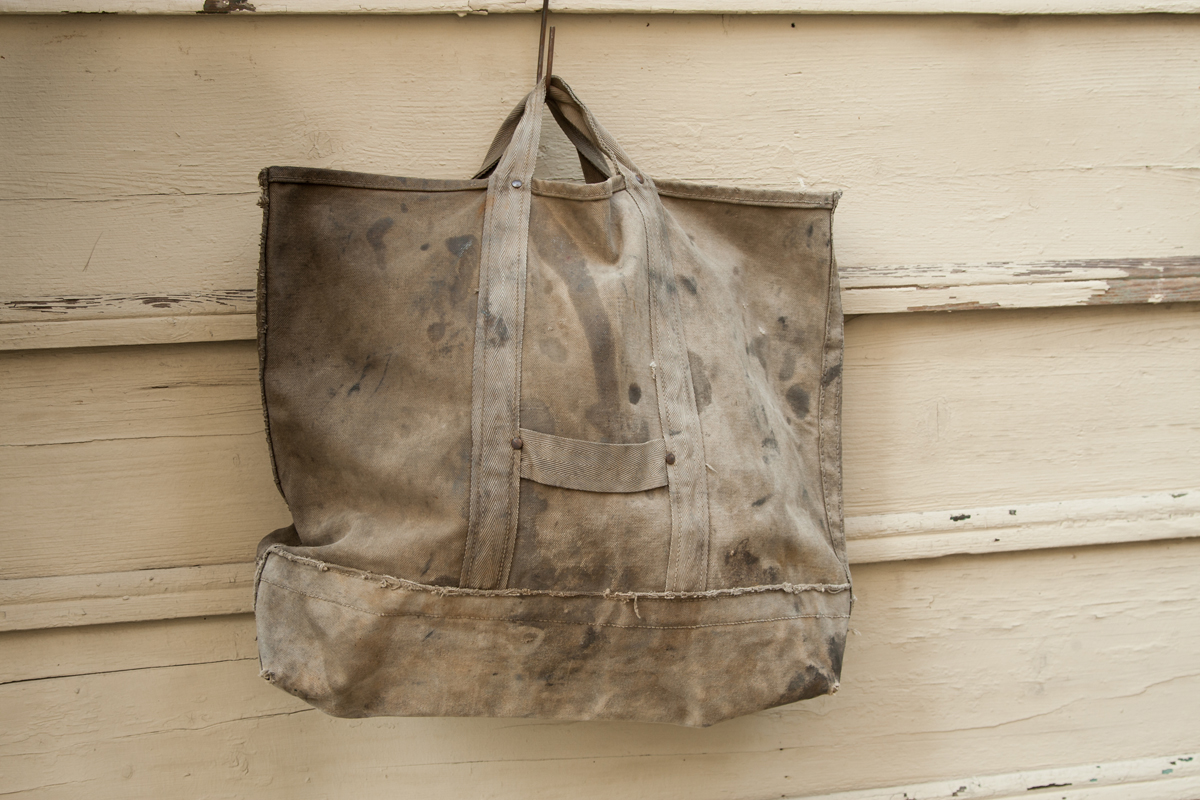 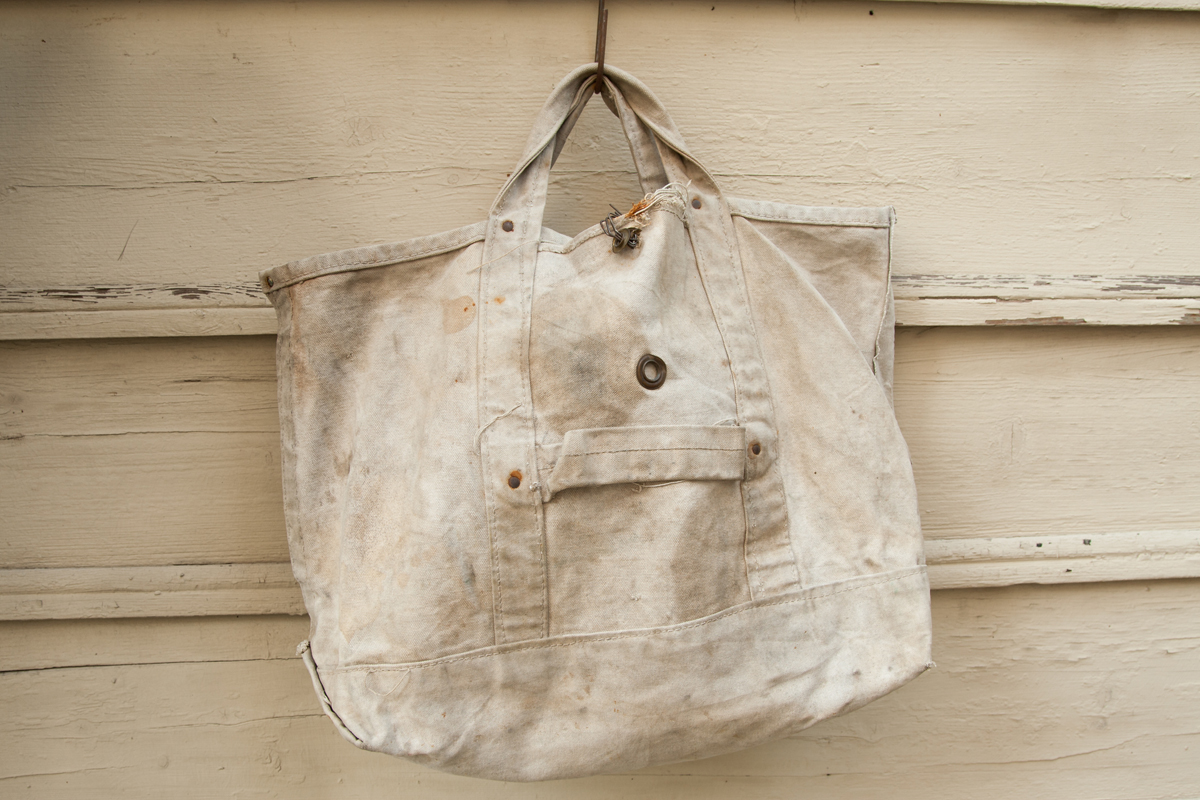