Originally produced in denim – this bag was used to transport personal clothing from the American soldiers, this “Barrack Bag” was in the US Army equipment during the 2nd World War period. Because of the personal usage, this bag was customized by the soldiers during the free time – for example with these North American symbols drawing. In the future this luggage will have its own evolution in the famous “Duffle Bag”, a bigger and stronger version of the original one… that you can buy at the next edition of Première Vintage Market the 26th and 27th of April 2017. 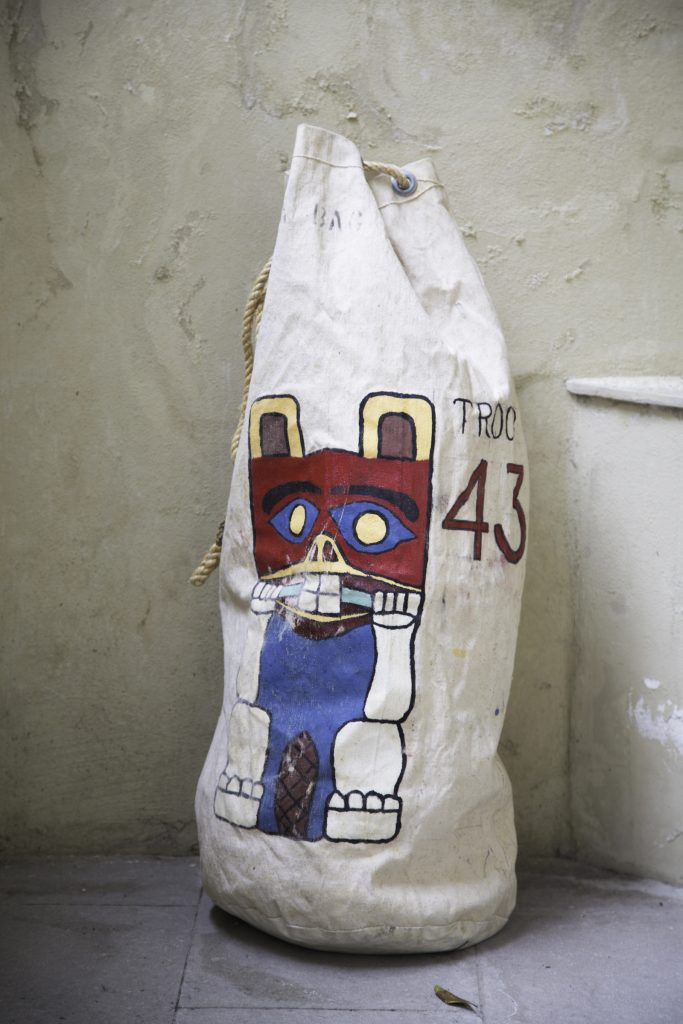 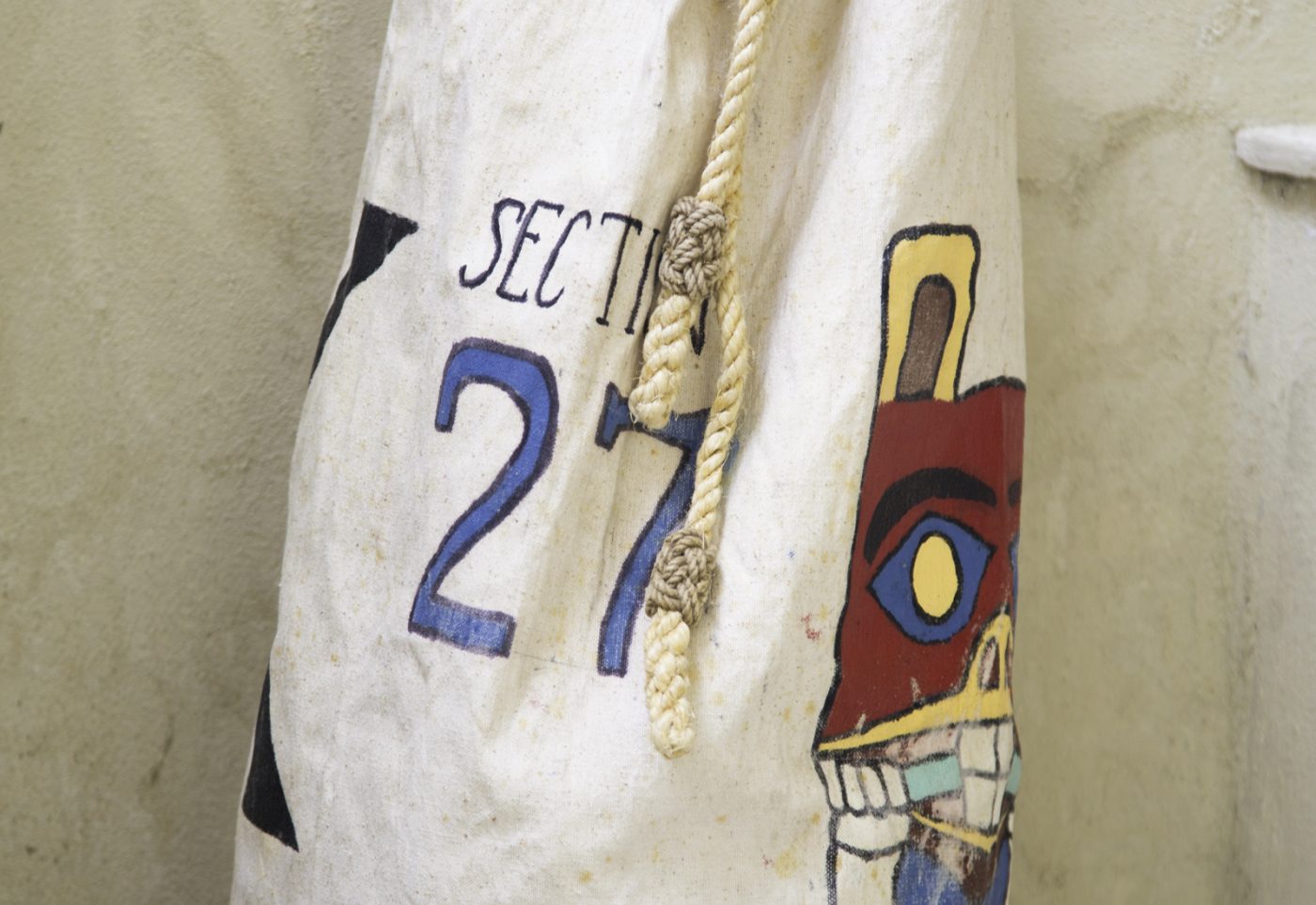 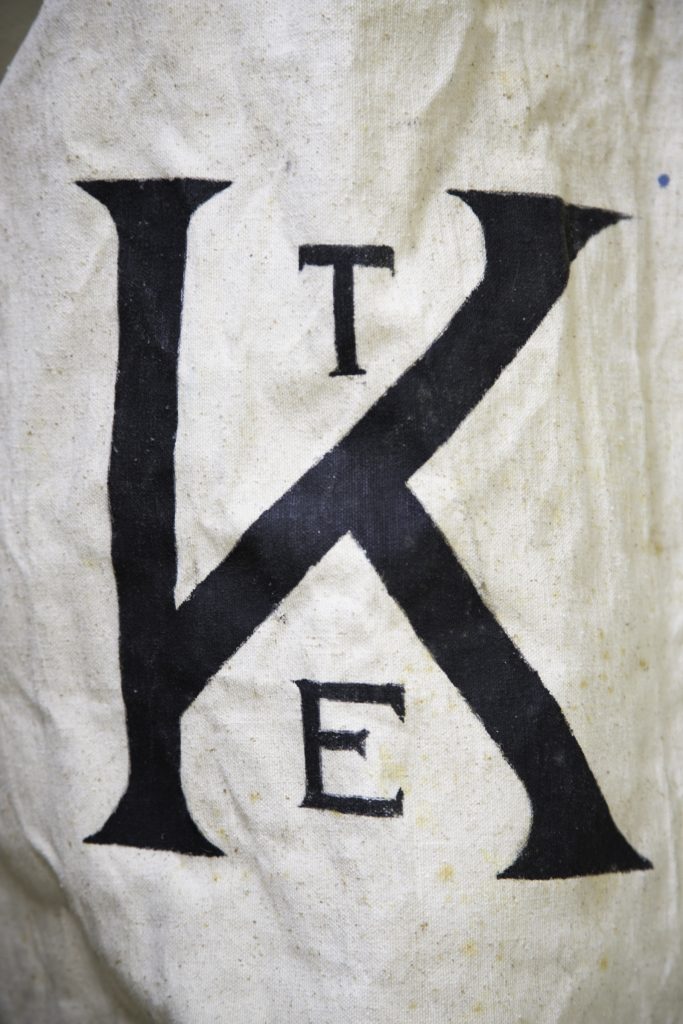 J.TEX AND HIS SEARCH ROOTS AND MEANING