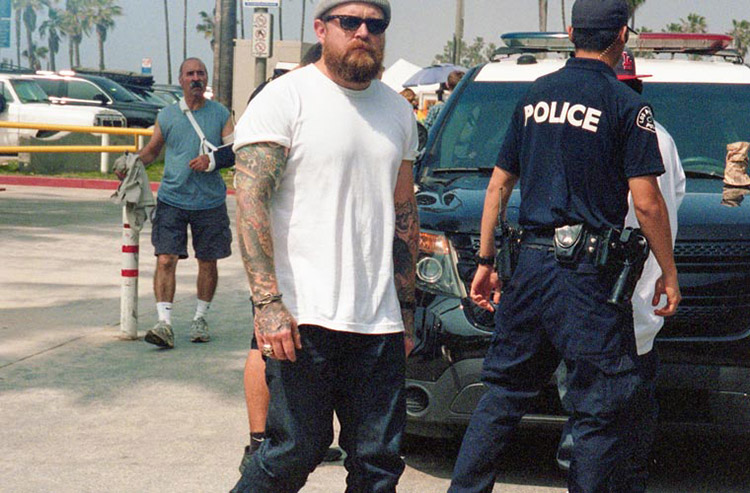 For all those who have always dreamed of wearing a perfectly cut jeans with the attributes to “true bodybuilder”, here Left Field NYC launches its new “cut”: the Charles Atlas, once America’s favorite strongman. The muscles of your thighs will no longer be bound by a classic denim, but from a fabric designed especially for extra-beef fans. Of course, the name of this model hasn’t been chosen by random: Mr. Charles Atlas hides a very special story. 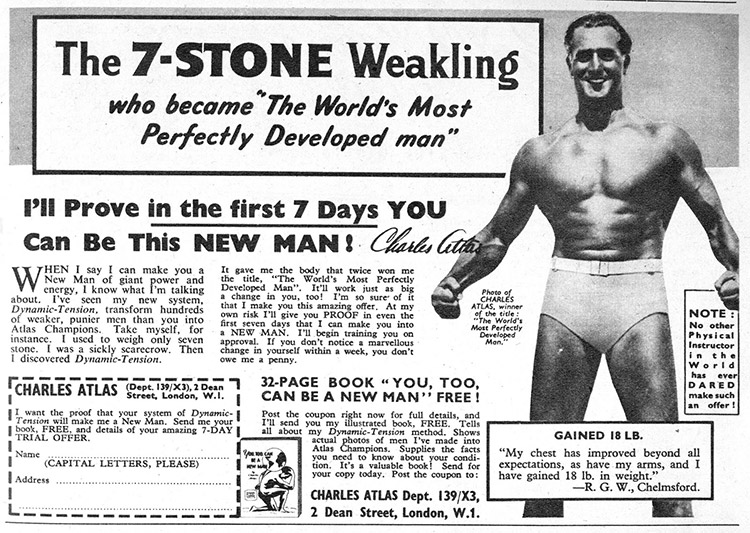 Born Angelo Siciliano in Acri, Sicily, in 1893, he emigrated to Brooklyn with his family at age 10. As smart and intelligent as he was, he swore to do great things in his life. This desire, however, had to fight against the guy’s slender and petite appearance, which led Little Angelo to be more often the victim of neighborhood bullying. When he turned 17, Atlas finally reached breaking-point and made it his goal to change his body so that he could finally stand up for himself. His friends started calling him with the nickname of Atlas, as the statue positioned atop the homonym hotel. Later, he became one of the greatest exponents of the American bodybuilding, so much to sell his exercise program through the popular press. 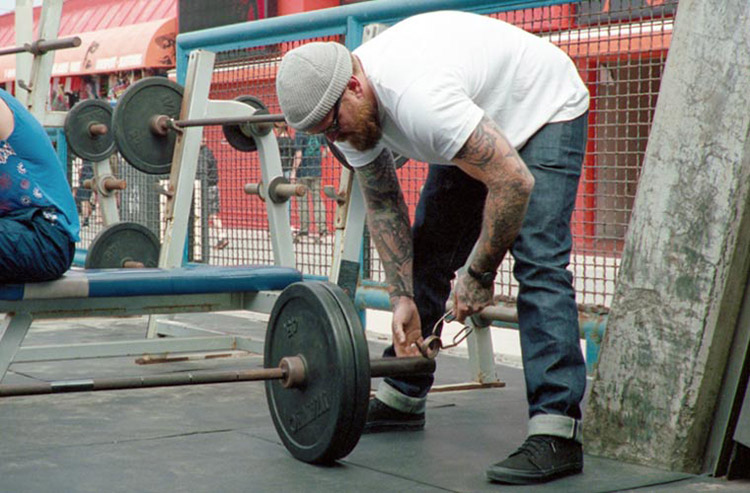 Left Field NYC’s Charles Atlas is offered for the first time in a stretch selvedge. The stretch is minimal since it’s only in the weft but for those that wear it, it’s just enough without looking like they’re wearing their girlfriends jeans. 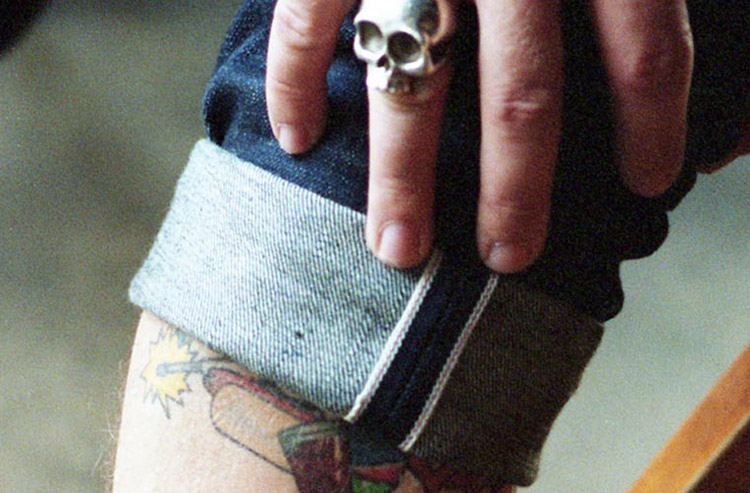 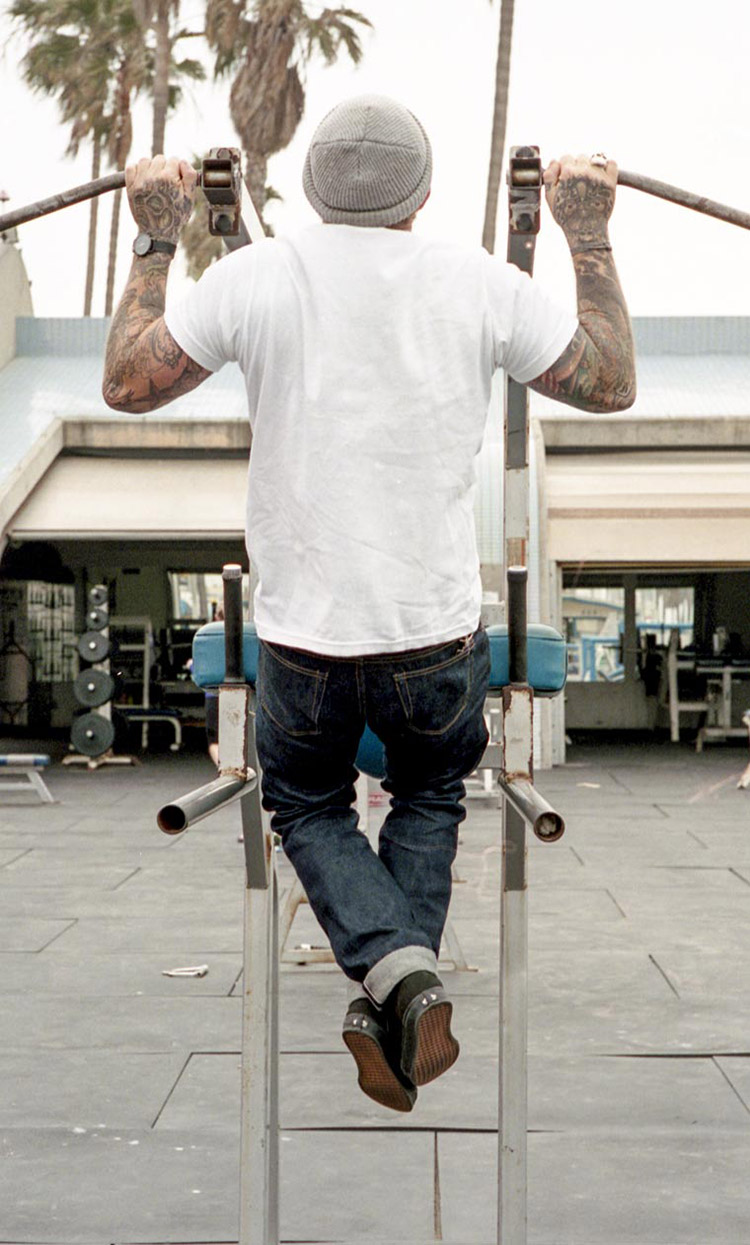 PERSOL WOULDN’T HAVE BEEN PERSOL WHITHOUT ITS ‘BEAUTIFUL OBSESSION’.